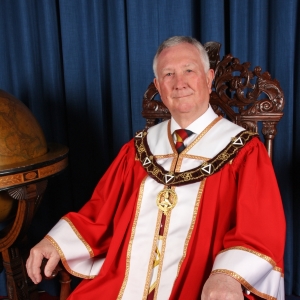 Herbert de Losinga was Bishop of Thetford c.1090 – c.1095 until he moved the see to Norwich c.1095, remaining Bishop of Norwich until his death in 1119. He was also responsible for the founding of the Church of St Nicholas in Great Yarmouth and Norwich School.

In 1919 a Petition was signed and presented to the then Grand Master of the Grand Council of Royal and Select Masters, Richard Loveland Loveland, KC, requesting a Warrant be granted to form a Council of Royal and Select Masters, to meet in Norwich, under the name, style and title of Herbert de Losinga Council No. 33. The Warrant was granted and signed on the 2 September 1919.

The Council now meets in Great Yarmouth and on Monday 9 September 2019 the Companions of the Council were joined - in the splendid surroundings of the main Temple at the Masonic Royal Assembly Rooms - by The Most Illustrious Grand Master, Kessick John Jones; The Right Illustrious District Grand Master, Peter Thomas Coles; and many other distinguished Companions and visitors, to celebrate the Centenary of the Council.

The meeting was presided over by the Thrice Illustrious Master, Ill.Comp. Mike Hall; Deputy Master, Comp. Colin Farrington and Principal Conductor of the Work, Comp. Mike Jessett and a precis of the Council’s history was delivered by V.Ill.Comp. Chris Bowles, JP. 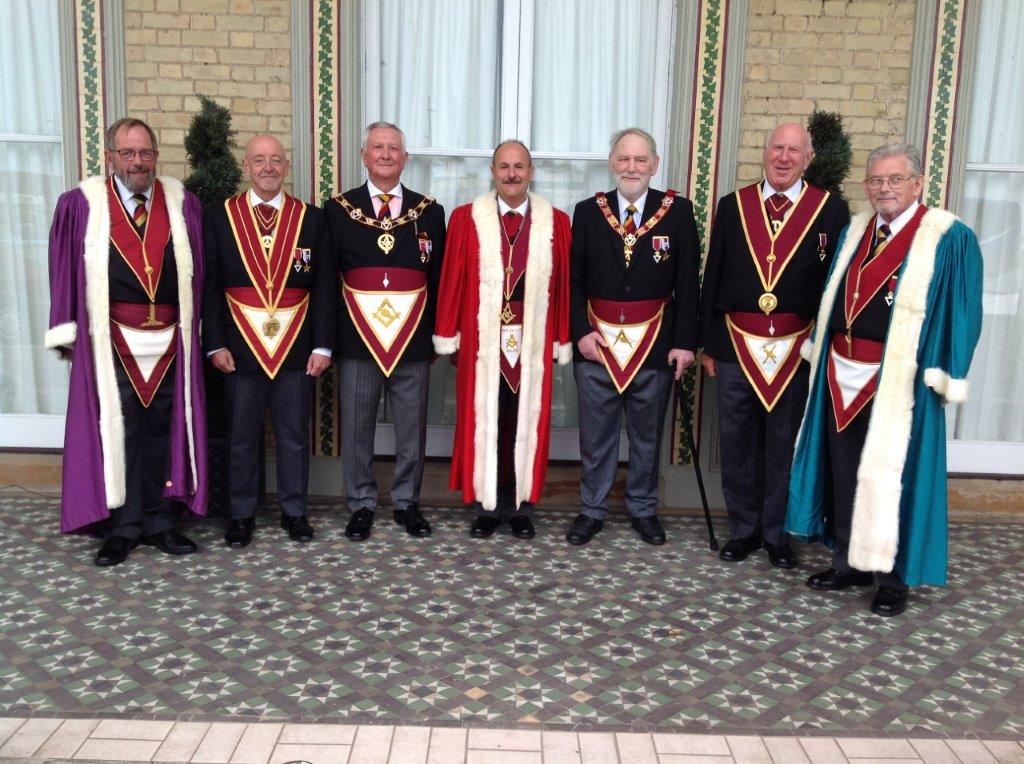 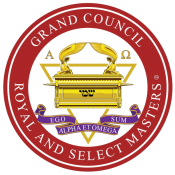